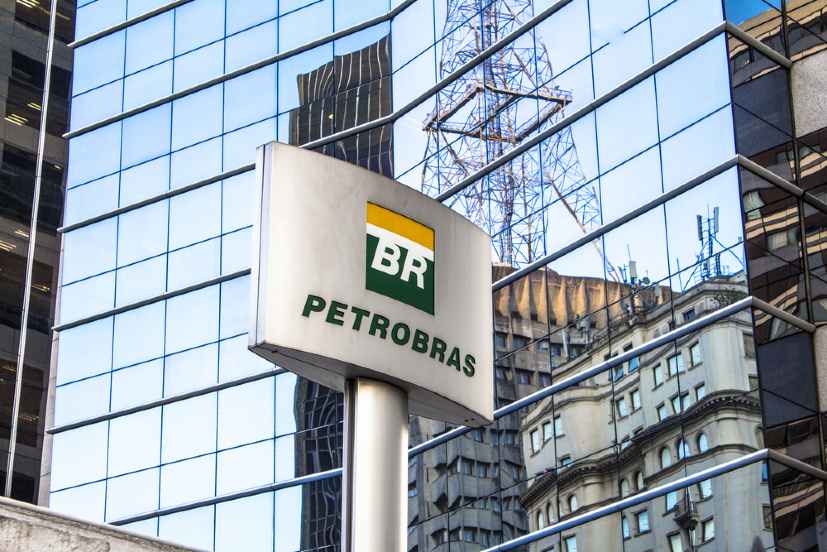 Brazilian state-owned oil company Petrobras could let go around 20 percent of its workforce as it plans to slim down and refocus on core businesses, the media reported.

Some 10,000 employees of Brazil’s Petrobras, which is around 22 percent of its workforce, have accepted voluntary buyouts, Chief Executive Roberto Castello Branco said.

With regard to the job cuts, he told the media, “We have approximately 10,000 people signed up, which means 22 percent of Petrobras’ employees are going to leave the company. Two thousand left over the course of the year. The rest will leave by December, and a smaller part will leave in 2021.”

“Aided by a massive divestment program which will see employees in many units working for new owners, Petroleo Brasileiro SA (PETR4.SA), as the company is formally known, should have about 30,000 employees long-term, versus over 45,000 today.”

Brazilian state-owned oil company Petrobras has set a record by exporting 1 million barrel of oil per day in April as domestic demand plunged.

During the first four months of 2020, around 60 percent of Petrobras’ exports went to China.

Since Brazil isn’t a part of the Organisation of the Petroleum Exporting Countries (OPEC) group, Petrobras has not pledged any supply cuts to stabilize the market.

In a statement, Chief Refining and Gas Natural Officer, Anelise Lara, said that the oil behemoth is following the international situation closely and is assessing all markets.

Previously, Petrobras set its oil export record in December 2019, when it exported 771,000 barrels of oil per day.