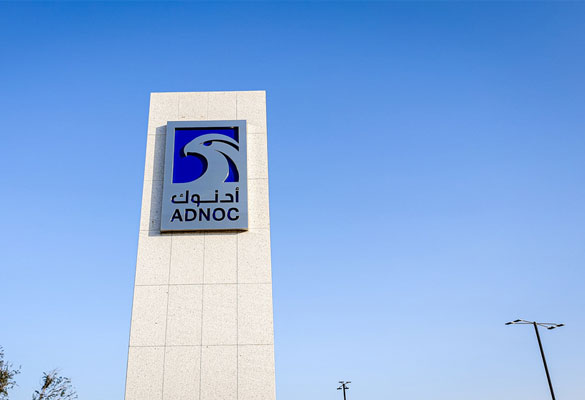 The company also released a statement, saying, “Offering size will be 7.5 percent of ADNOC Drilling’s issued share capital, with ADNOC retaining the right to increase the size of the Offering at any time before the pricing of the offering.”

This is also the company’s second public flotation owned by the parent ADNOC, in 2017, the company listed ADNOC Distribution ADNO.AD, the largest operator of petrol stations and convenience stores in the United Arab Emirates.

ADNOC is one of the largest drilling companies in the Middle East by fleet size. It has 107 rigs as of June 30, 96 of which are owned. Recently, the company also announced that the size of the IPO could be increased at any time before the offer is priced. The IPO will be open to individuals and other investors in the UAE and to ADNOC Group Companies Employees and ADNOC Group UAE National Retirees and to qualified institutional and other investors.