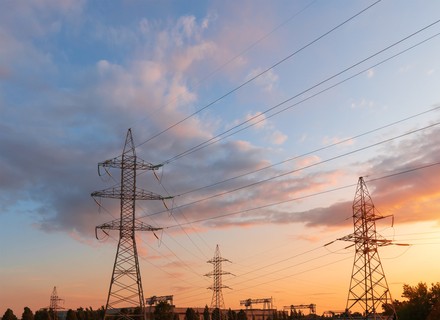 Octopus Energy, a UK-based energy company, takes over Evolve Energy, a US-based company for $5 million, media reports said. The acquisition marks its first foray into the US market for Octopus Energy.

The firm has 1.7 million accounts under its belt in the UK since its launch four years ago. The firm has grown rapidly in the past few years to become one of the energy majors in the UK.

Octopus’s chief executive Greg Jackson told the media, the group would become a tech knowledge powerhouse. The acquisition would be a great launchpad for the firm, adding that the UK had a real chance to be a ‘pioneer’ in the development of such tech around the world. The energy transition is probably the biggest single economic shift since the invention of the internet. We have the chance to be a pioneer and to drive change on that scale.

The firm ranked among the UK’s top tech unicorn after it was valued at $2 billion in April. The valuation of the firm surged after Origin Energy; an Australia-based energy firm acquired stakes worth $400 million in the firm.

Octopus Energy has leased its technology to other suppliers aside from the UK households, assisting around 17 million customers worldwide.