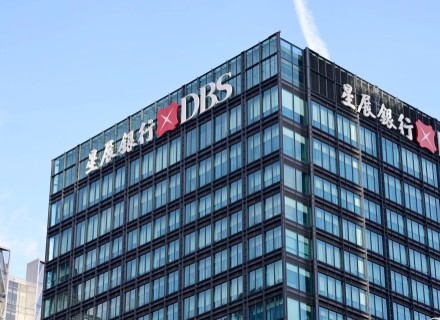 Chinese company Oceanwide gets approval to further proceed to acquire Genworth, a US-based insurer, media reports said. It is reported that Chinese regulators have allowed the company to complete the deal to meet other regulatory approvals.

Oceanwide was ready to acquire Genworth for $2.7 billion in cash in 2016; however, the deal been walloped by US regulatory roadblocks. Furthermore, the deal was halted due to rising concerns over Chinese access to sensitive US personal data. The concern was raised by the Committee on Foreign Investment in the United States.

However, the panel approved deal in 2018 after Genworth accepted to use a US-based third-party service provider to handle US policy makers’ data. It is reported that Oceanwide will proceed with the procedures to complete the deal after receiving re-approvals from the National Development and Reform Commission (NDRC).

Oceanwide will be looking to close the deal by completing activities such as currency conversion and transfer of the balance of the transaction funds including receiving approvals from the Delaware Department of Insurance.

Oceanwide is headquartered in Beijing, China and is founded by LU Zhiqiang. The company deals with business in sectors such as energy, financial services, media, culture, technology information services and property globally. The company is the controlling shareholders of the Hong Kong-listed China Oceanwide, Minsheng, Shenzhen-listed Oceanwide and China Tonghai International Financial.

The global insurance market’s demand is surging due to the pandemic. However, some insurers are still struggling to rebound.