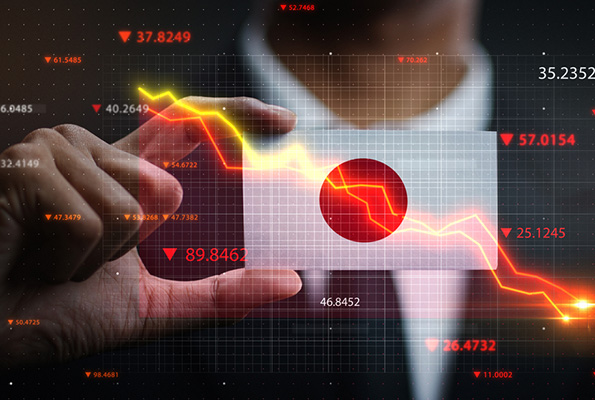 It may not be a positive beginning for Japan-based businesses this new year as only half of the big companies expect the country’s economy to grow in 2023, amid soaring prices of natural resources and raw materials and the weak yen, as per a survey.

The bleak forecast comes after the warning from International Monetary Fund (IMF) chief Managing Director Kristalina Georgieva, who said that 2023 will be a “tough year” with one-third of the global economies predicted to be in recession.

Japan-based Kyodo News did a survey of 117 companies, including Toyota Motor Corp. and SoftBank Group Corp. Some 65 firms (56%) expected a solid expansion or moderate growth in the world’s third-largest economy in 2023, sharply down from 84% a year ago.

The survey also cited that the overall percentage of firms forecasting growth was at its second lowest since the 2012-13 budget years. The respondents also expressed apprehensions about economic slowdowns in the United States and China.

The survey, which was carried out between late November and mid-December of 2022, also saw some 40 firms (34%) predicting the Japanese economy to be on a flat trajectory, while seven others anticipated a moderate contraction. However, the participants ruled out an imminent recession.

An overwhelming 92% of the participants also took note of the recovery in consumer spending after its plunge during the COVID period.

Of the responding companies that did not expect growth, 70% cited rises in prices of natural resources and raw materials, followed by 45% forecasting sluggish personal consumption. 40% of the businesses also cited slowdowns in the United States and China.

Talking about the rapid depreciation of the Japanese yen against the dollar, 43% saw the development having a positive impact on earnings, while 23% thought otherwise. Exporters generally benefit from a weaker yen, as it boosts their overseas profits when repatriated.

With consumers hit by price hikes due to rising material costs and the weak yen, Japan’s annual “shunto” spring wage negotiations between management and the labor force may attract scrutiny, as per the study.

While some 36% of the Japanese firms are considering salary hikes, 48% still remain undecided on the matter.

Beware of these fraud trends in 2023