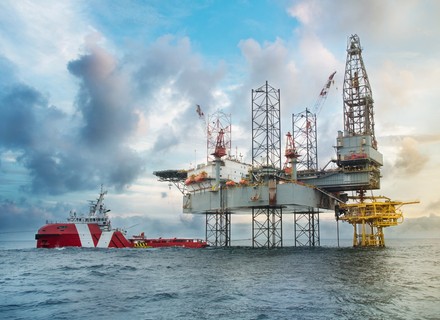 Western Europe’s largest oil field Johan Sverdrup plans to boost its oil production in the current quarter, media reports said. The move comes at a time after the Norwegian government raised the Q4 production permits for the oil field.

It is reported that the government increased production cuts for the oil field including others such as Edvard Grieg and Alvheim fields due to a Q3 deficit in oil production because of technical and maintenance issues. The reports are produced by Lundin, which holds 20 percent in the Johan Sverdrup oil field.

Alex Schneiter, chief executive officer of Lundin Energy, told the media, “During November, we will be further testing capacity at Johan Sverdrup, and we expect that we will be able to show that we can produce above 470,000 boed. The Norwegian authorities haven’t signalled that they plan on extending the production cuts into 2021. However, the second coronavirus wave is now threatening to derail oil demand recovery.”

The global oil market has been walloped by the Covid-19 pandemic. Earlier in August, many economies lifted lockdowns, however, oil market is still volatile because of uncertainty.

Spain shells out $1.1 bn during the latest 5G auction raise