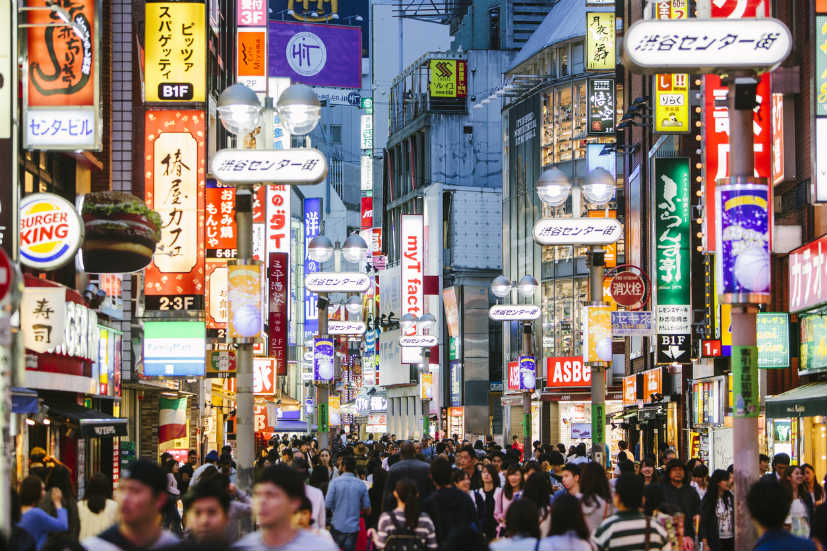 Japanese asset management company Nomura Holdings Inc. seeks to recruit dozens of private bankers in Singapore and Hong Kong in a bid to boost its presence in the Asian market.

Headquartered in the capital city of Tokyo, the wealth management giant has already come up with a robust strategy for China.

By March 2026, it has envisioned to augment the wealth it oversees from these two epicentres by five times to $50 billion.

Yuji Hibino, senior managing director monitoring the business for Asia, said that with the exception of his home country Japan, by 2023, he aims to have twice the number of customer executives from the current number of 57.

Amid a stiff contest posed by the likes of Morgan Stanley and Swiss banks, the Japanese giant is confident of not only holding on to its own position, but also expanding its operations across the whole of the Asian continent.

Speaking at an interview in Singapore, to where he moved last year from Tokyo, Hibino added that Asia holds a greater promise for prospective growth as compared to just Japan.

Clarifying that Nomura is not harbouring any ideas of acquisitions as of now; he added that the firm is exploring inorganic avenues as well. Last year, the bank began the recruitment process for its Asian vision with 10 net hires.

Catering to the requirements of clients who are worth over $20 million, Nomura presently monitors around $10 billion in Asia, with the exception of Japan.