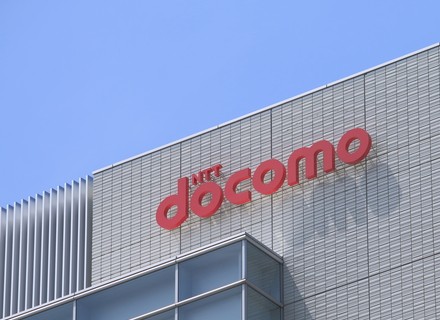 Nippon Telegraph and Telephone (NTT), Japan’s telecom major plans to privatise its wireless carrier for $40 billion, media reports said. The development paves the way for the company to offer packs at cheaper rates as government calls for cuts.

It is reported that the telecom major will roll out the country’s first ever tender offer for the 34 percent NTT Docomo stock that is not under the company. The share price for each share will be floated at ¥3,900.

The development comes at a time when the Japanese government has urged all telecom carriers to reduce prices as part of the control against consumer spending.

The company’s share prices slumped 5.8 percent after the announcement of the development

Furthermore, the prices of another telecom such as KDDI fell by 4 percent. The share prices of telecoms started tumbling when the country’s president Shinzo Abe decided to step down as the president in August.

The government’s decision to cut down prices is also a measure against the big spending carried out by telco’s to develop the next-gen 5G. However, 5G are also classified as an important development for the country’s competitiveness.

According to NTT, it will fund the acquisition through loans totalling ¥4.3 trillion from Mitsubishi UFJ Financial and three other banks.

The buyout will boost NTT’s operations and help them expand its business.