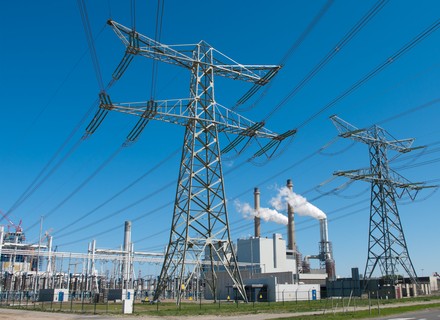 Nigeria’s Transcorp has taken over state-owned Afam Power and Afam Three Fast Power, media reports said. It is reported that the company will invest $350 million in five years as part of the deal.

Transcorp has recovered almost its full capacity since it took over Ughelli Power Plant in Delta State seven years ago. The company has waited and worked hard to acquire both the Afam plants and is looking forward to providing improved access to electricity and better livelihoods among the citizens.

The Director-General of the Bureau of Public Enterprises (BPE), Mr Alex Okoh, told the media,” The government’s objective was to seek competent investors such as Transcorp which has committed to investing $350 million in the two plants. In addition to the new Afam Three Fast Power plant with an installed capacity of 240MW, the consortium has committed to ramping up power generation of the plant to its rated capacity of 726MW within five years, thereby adding an aggregate amount of 966MW to the national grid.”

The new development expects to improve Nigeria’s power sector that has been not so good for the last couple of years.