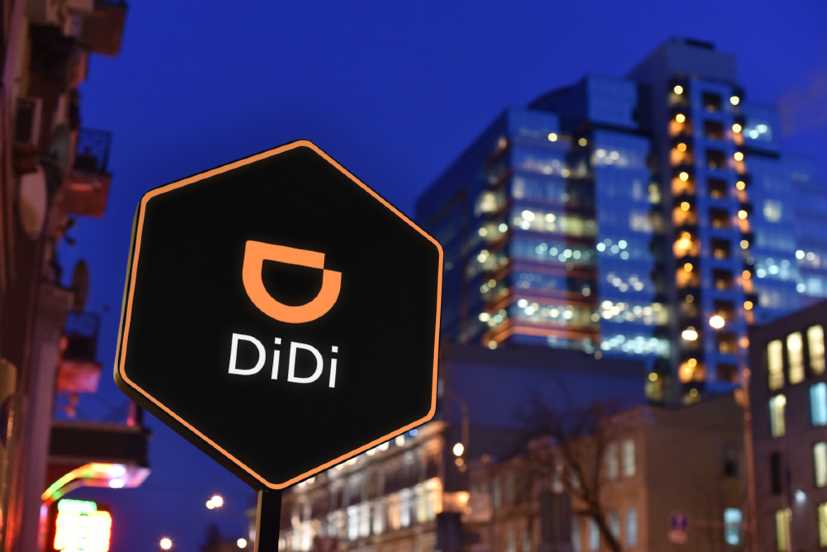 The Nigerian privatised electricity sector is deteriorating more than expected as the country’s 97 million citizens don’t have access to proper electricity because they are not connected to the national grid, media reports said.

It is reported that the citizens who have a proper electricity connection shared a meager 3,680 megawatts (MW) available to the national grid, in the past 5 years. However, the suppliers are not sufficient to power lightbulbs and turn on a fan and operate household machines. Only a few people pay for the terrible electricity supply and some decline to pay.

According to the World Bank, Nigeria loses about 2 percent of its Gross Domestic Product (GDP) yearly because of its poor electricity management. Furthermore, the country ranks 171 globally out of 191 countries in terms of level of access to electricity.

The reports indicate that 47 percent of Nigeria’s population doesn’t have access to electricity from the national grid. Therefore, these people rely majorly on battery-powered torchlights and fuel generators to power their homes and offices. The report also indicated that Nigeria has the largest electricity access deficit in Sub-Saharan Africa and the second largest in the world, after India.

The World Bank, told the media, “The average annual per capita electricity consumption of Nigeria is 147kWh, which is a fifth of the average low middle-income country consumption. Of the households connected to grid electricity, most experience blackouts daily, as well as frequent voltage fluctuations. As a result, 40 percent of households with access to electricity use generators and many rely on other non-grid sources such as solar home systems, solar lantern/lighting systems, rechargeable batteries.”

ESA to establish a satellite 5G research hub at Harwell

Jeddah Port to invest in Africa and Middle East ports