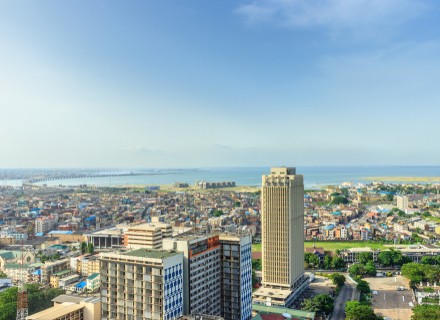 Nigeria’s inflation has hit the highest in 33 months to 16.47 per cent in January this year, media reports said. The reports are produced by the National Bureau of Statistics (NBS).

Nigeria’s economy is currently mired by high food prices. The food inflation surged 20.57 percent in January compared to December 2020’s 19.56 percent. The inflation staggered at 15.75 percent in December, climbing to its highest levels in 32 months compared to November’s 14.89 percent.

Furthermore, the new inflation record in the Nigerian economy indicates a slow economic progression for the country, which recorded its second recession in four years in which the worst scenario was in Q3 2020. It is reported that the Nigerian economy is expected to face inflationary pressure against consumer purchasing power.

Analysts told the media, “Nigeria announced a shutdown of its porous land borders with neighbouring countries in October 2019, in a move seeking to spur local production of food as well as curb smuggling and sundry cross-border corruption. The move however contributed to accelerated food prices. “

NBS said that the country’s core inflation surged 11.85 percent in January this year from December’s 11.37 percent. It is reported that the country’s government seeks to keep the inflation levels lower at 11.95 by the year end. Furthermore, the Central Bank of Nigeria has retained its benchmark lending rate at 11.5 percent as parts of measures to manage inflationary concerns.

Nigeria has been facing extremist problems including local violence such as extortion, etc. However, the country is Africa’s second largest economy and seeks to become the best.

Saudi Payments collaborates with IBM and Mastercard to launch sarie