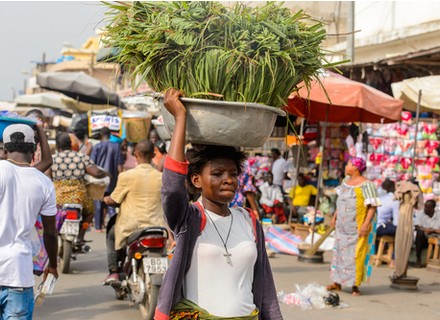 Nigeria’s Debt Management Office (DMO) has insisted that the nation’s debt is still sustainable as it is yet to reach the threshold set by the International Monetary Fund (IMF) and the World Bank. The DMO statement was released despite the negative toll the debt profile is currently facing on the country’s economy.

According to the DMO, the Economic Community of West African States (ECOWAS) has set a maximum debt limit for West African countries at 70 percent of the nation’s Gross Domestic Product (GDP). Nigeria is still at 21 percent, while for external debt, it has set a 40 percent benchmark, yet the country is still at eight percent. The statement said, “ “Currently, Nigeria’s total external debt as of December 2020 is $33.8 billion of which the Federal Government owes $28.5 billion while the states owe $4.7 billion. The domestic debt is $53.04 billion, while the Federal Government’s debt was put at $42.1 billion, the states owed $10.9 billion, putting the total debt at $86 billion.”

The Central Bank of Nigeria (CBN) has planned to sustain the positive developments in the Nigerian economic growth performance amidst the threats of stagflation. The growth strategy of CBN has entailed expansionary monetary policy that encourages the supply of capital to the economy, more specifically the real sector.

During the beginning of the spread of Covid-19, CBN established a battery of intervention financial facilities to spur economic activities against the impact of the pandemic. This forced Nigeria’s economy into recession around the third quarter of 2020 after two consecutive negative growth quarters.