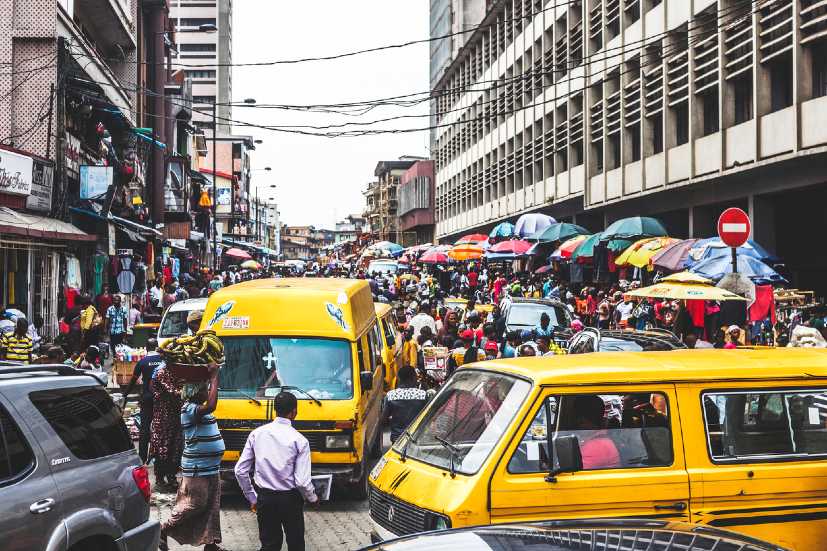 Major banks across Nigeria may limit international spending as it fears it may run out of its foreign exchange reserves amid the slump in global oil prices, the local media reported.

Recently, Guaranty Trust Bank, Nigeria’s biggest lender by market value, reduced international spending limits on its naira-denominated cards to $500 from $3,000. Similarly, Zenith Bank also reduced the limit to $1,000 from $3,000. Other banks are also expected to follow as the companies try to conserve dollar liquidity.

Adesoji Solanke, a director of frontier and sub-Saharan bank equity research at Renaissance Capital in London said in an email response to Bloomberg, “It’s a precautionary measure as we do not know how long oil prices will remain low. There is a fair probability that the central bank opts to contain the depreciation of the naira, which implies there is a real risk of some foreign-exchange restrictions being imposed.”

Earlier this month, the Central Bank of Nigeria devalued the local currency by 4 percent to 380 per dollar this month as prices for the commodity plunged.

During the period of 2015 and 2016, when the oil price and output crashed, the central bank introduced similar measures which prompted many lenders to either cut or suspend foreign payments for customers using their naira cards.

However, the measures taken back then proved to be damaging as restricted access to dollars left businesses unable to import raw materials and locals unable to meet dollar-denominated expenses, including medical expenses and tuition at foreign schools.

Recently, Nigeria also raised concerns with regard to the oil price war started by OPEC, which Nigeria is a part of. The oil price war has made it difficult for African producers to sell their oil in the market.