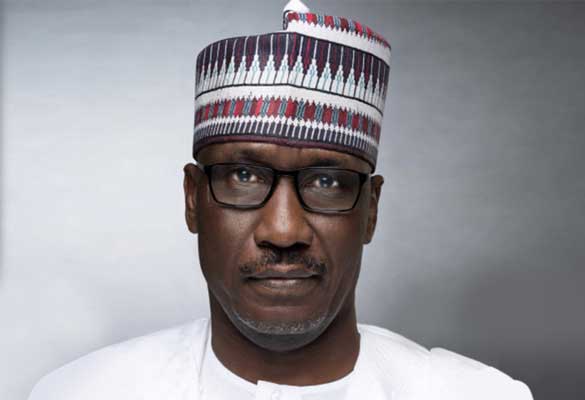 Theft has become a major cause of concern for the government in Nigeria as it has been hampering the economy of the African country.

Crude oil, which has been one of the major revenue-generating sources for Nigeria, is being stolen on a daily basis.

Despite the government’s continued efforts to nab the culprits, it has been a hectic task. Thanks to the latest ‘Crude Theft Monitoring App’, which was recently launched by Nigerian National Petroleum Company Limited (NNPC), the crude oil thieves are kept under check.

According to information released by the federal government, the nation loses roughly 400,000 barrels of crude oil each day to theft, which translates to a decrease from 1.8 million to 1.4 million BPD.

As per reports, Nigeria lost a startling USD1 billion in revenue in the first quarter of 2022, putting the continent’s leading producer’s economy in jeopardy.

If steps are not taken to halt it, this heinous practice of oil theft will continue to pose an existential threat to the oil and gas industry and, consequently, to the Nigerian economy.

The NNPC launched a mobile app to track crude oil theft in the nation in an effort to stop it. The renegotiated production sharing contracts (PSCs) agreement between NNPC and its partners in oil mining leases coincided with the unveiling of the mobile app in Abuja.

The app was developed for residents of host communities and other Nigerians to enable early reporting of oil theft events, which will prompt action from the appropriate security and governmental agencies. In addition, they promoted whistleblowing, which they said would be a useful security measure.

The Group Chief Executive Officer of the NNPC Limited, Mele Kyari, revealed during the app’s debut that Nigeria lost a staggering USD 4 billion to oil theft in 2021 at a pace of 200,000 barrels per day while acknowledging that pipeline vandalism in the nation has grown too difficult to police.

The federal government revealed that oil revenue underperformed due to major production shortfalls, such as shut down due to pipeline vandalism and crude oil theft, in its recently released draught fiscal plan paper for 2023 through 2025.

Reason behind the slowdown of China’s economic growth