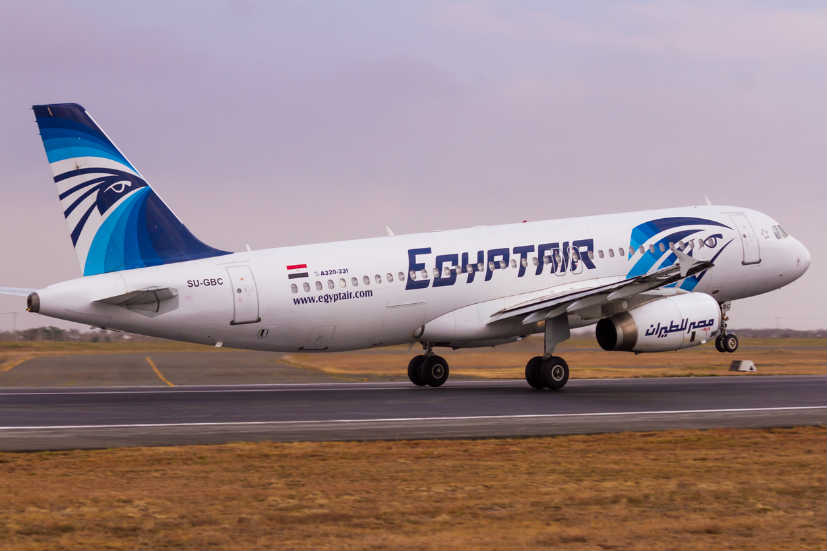 Authorities in Nigeria have selected the Egypt Air consortium to set up an aviation leasing company in the country.

The Ministry of Aviation in Nigeria recently announced its decision to select the Egypt Air consortium to set up a leasing company. The government plans to establish a private/public partnership.

Most of the carriers in Nigeria wants to expand their fleet but often fails to do so due to high financing cost. The news to set up a leasing company in Nigeria with the Egypt Air Consortium will be celebrated by the carriers.

Nigeria also plans to hand over its airports to airport managing companies in order to upgrade them and attract investments.

The aviation ministry in Nigeria further revealed that it has short-listed the Egypt Air consortium as well as Ethiopian Airlines to set up an aircraft maintenance facility in Lagos or Abuja.

In 2018, the Nigerian government suspended its widely publicised national carrier because the Economic Management Team (EMT) did not approve it when it launched.

In an interview last year, the Minister of Transportation, Rotimi Amaechi, said that authorities were ‘divided’ on the modalities for the establishment of the proposed national carrier and hence its inability to take off.