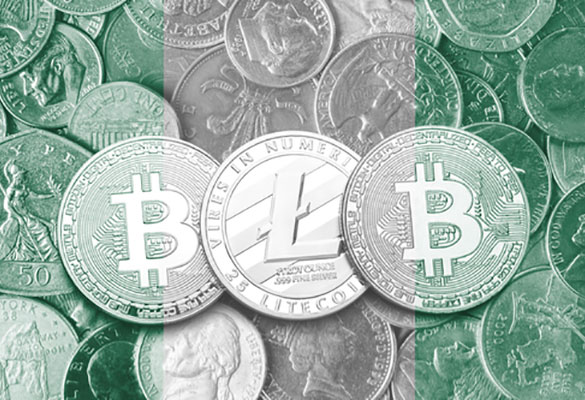 The Central Bank of Nigeria (CBN) plans to launch a digital currency pilot by the end of 2021, according to Rakiya Mohammed, director of information technology, CBN. The project has been under work for the past two years.

In February, Nigeria witnessed exponential growth in monthly cryptocurrency transfers to and from Africa. Later, the country banned banks and other financial institutions from dealing with or facilitating transactions in cryptocurrencies.

Rakiya told the media during early June, “We’re all aware that about 80% of central banks in the world are exploring the possibility of issuing central bank digital currency, and Nigeria cannot be left behind.”

He recently highlighted that the plan to launch cryptocurrency has been under work for the past two years, and the country can expect more announcements in the coming weeks. He further added that a central bank digital currency backed up by the government would bring more confidence among the citizens and help them make online transactions without fear.

CBN’s communications team had told the media that the system would expand digital inclusion, make remittances from the diaspora easier and smooth international purchases for Nigerians. The cryptocurrency world is undergoing rapid progression as governments and companies worldwide embrace the growth and plan to leverage the technology for maximum returns. Europe and the US are said to b working to regulate digital assets and their providers. Meanwhile, China, Britain and Russia are considering launching their own central bank digital currencies along with other countries.