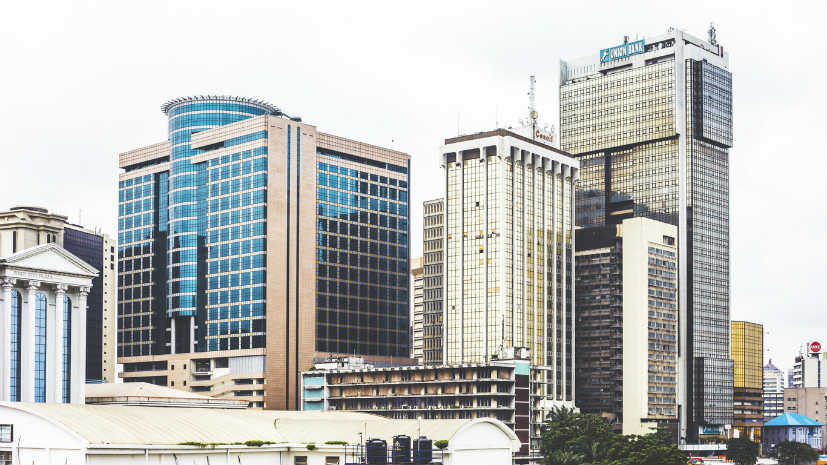 Zenith Bank, which is one of the largest service providers in Nigeria, has revealed that the bank currently has no plans to acquire its competitor Union Bank or in fact any other financial institution.

The media earlier speculated that Zenith Bank is set to acquire Union Bank as the industry prepares for a recapitalisation.

Michael Osilama Otu, Zenith Bank secretary said in a stock exchange filing, “We hereby state categorically that Zenith Bank has not made any binding offer to acquire any financial institution.”

Godwin Emefiele, governor at the Central Bank of Nigeria revealed that the apex bank might go for a recapitalisation of the Nigerian banking industry.

He further revealed the recapitalisation of banks had become significantly important as their current capital could no longer finance large transactions. He also said that the drop in the value of the naira to the dollar has weakened the capital of banks.

According to media reports, First Bank of Nigeria is also considering a potential merger ahead of a Nigerian banking industry recapitalization.

Last year, the Central Bank of Nigeria further revealed that seven commercial banks in the country failed the stress test as a result of inadequate funding at the end of 2018.

In a financial stability report, the apex bank revealed that in less than 30-day period analysis, seven Nigerian banks were not adequately funded, while in the 31-90 days period, nine banks had funding issues. The names of the banks, however, were not revealed.

Overall, the industry showed an excess of N4.8 trillion assets over liabilities.