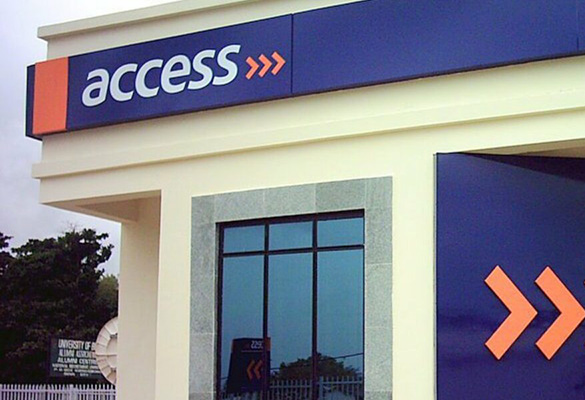 Nigeria Access Bank has recently announced the launch of Access Bank South, a new retail bank in South Africa. The launch marks the bank’s entry into the South African market after the acquisition of Grobank, an agricultural bank.

The Grobank did not have retail banking operations and was focused only on lending to farmers. Now, Access Bank has plans to compete in the retail space.

Bennie van Rooy, managing director of the Access Bank, addressed the media and said, “We will launch a retail bank in South Africa, with a combination of physical branches and will open at least three or maybe four branches before the end of the year.”

He further added that the digital onboarding and digital transactional capabilities would be launched by the end of 2021 and predominantly target low-income earners and immigrants.

The bank has promised to tap on the aspirations of consumers to own homes, buy assets or access credit cards. The launch will also help many African businesses simply trade across the continent, given the new African Continental Free Trade Area (AfCFTA).

Access currently has a presence in 14 African countries and also in China, Dubai and London. Despite the rising competition among the local players along with the reluctance of its citizens to switch banks, Access aims to be present in South Africa and become the “world’s most respected African bank.”

The bank is planning to explore the untapped spots in South Africa, like immigrants who do not have bank accounts. The bank wishes to be the natural home to everyone living in the country.