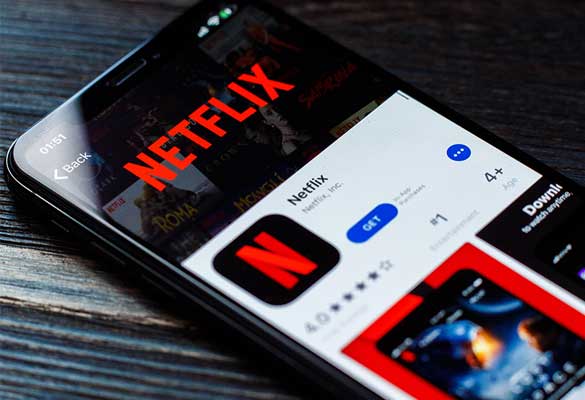 Netflix on April 19 reported its first subscriber loss in over a decade in its Q1 earnings report. The online streaming service lost almost 200,000 paid subscribers. The company has put out several factors for this loss — one of them being password sharing.

Netflix has over 222 million paid subscribers around the world, out of which around 100 million households are using the service by sharing their passwords.

According to Business Insider, Netflix co-CEO Reed Hastings in the company’s earnings interview said, “We realised with all of the account sharing, which we’ve always had — that’s not a new thing — but when you add that up together, we’re getting pretty high market penetration. All of this combined with the competition, is really what we think is driving the lower acquisition and lower growth.”

To look into the situation the company will further look into how password sharing can be monetised.

Netflix last month started testing out a new feature in three Latin American regions — Chile, Costa Rica and Peru. With a new feature, the subscribers will be able to add up to two member accounts for a small additional fee, including their monthly subscription.

The company indicated that a similar feature could be launched in other markets including the US in a year or so.

Other than this, Netflix also projected that it could further lose 2 million subscribers in Q2. Its stocks further dropped to 21% in after-hours trading.