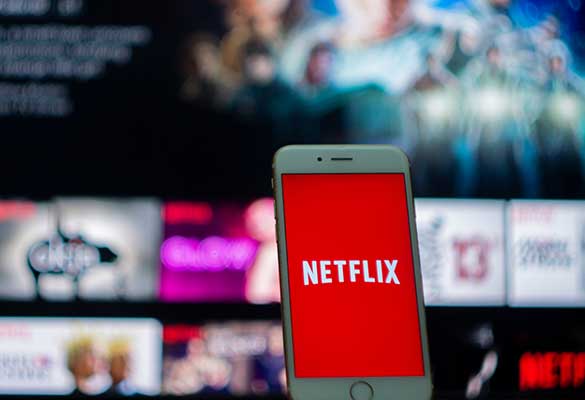 Netflix announced that it had laid off 300 employees in the second round of job cuts after the company lost around 200,000 subscribers globally during the first quarter. This has happened for the first time in 10 years that too at the very beginning of 2022.

Following this news, the streaming giant’s shares fell drastically by 20%. It is expected that in the current quarter (April-June), it will lose around 2 million subscribers worldwide.

The company blamed several factors for the loss such as increased competition, the economy, the ongoing Russia-Ukraine war and in addition people also share their accounts with the non-paying households.

Last month, the layoffs had taken across multiple departments of the company mainly affecting the company’s US workforce.

At the time, advocates and former workers noted that many employees from underrepresented groups had been let go, and they also noted that the corporation appeared to be reducing its funding for some of the varied content it had supported for years following George Floyd’s passing.

The OTT platform intends to launch a less expensive, ad-supported membership tier for which it is in talks with a number of businesses in order to reverse that downward trend.

They are also currently in talks with several companies to partner for advertising.

Microsoft, Meta, others come together for Metaverse