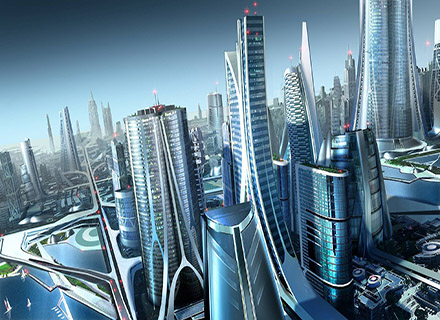 Saudi Arabia’s NEOM plans to become the world’s most competitive free zone where the project will use somewhere around 30 gigawatts of installed capacity by the end of the decade, according to CEO Nadhmi Al-Nasr.

“The reason for this is because it is our vision to make this the most competitive free zone in the world.”

The event was held in partnership with the Ministry of Investment of Saudi Arabia (MISA) and the Smart City Institute. The installation of the Giga project unit was revealed by Crown Prince Mohammed bin Salman in October 2017 where he introduced it to the world at the Future Investment Initiative conference in Riyadh.

The project’s estimated cost is around $500 billion as it is a part of the effort to drive the focus of the country away from oil. The project also plans on transforming more than 6,500 sq. km in the Kingdom’s northwestern Tabuk region.

The managing director of NEOM, Peter Terium revealed that the project involves different types of renewable energy sources. He also mentioned that NEOM is being built keeping in mind how the society will look like in 2030 that will need 30 gigawatts of installed capacity to support its energy consumption which is comparable to the size of the countries like Portugal or Austria.