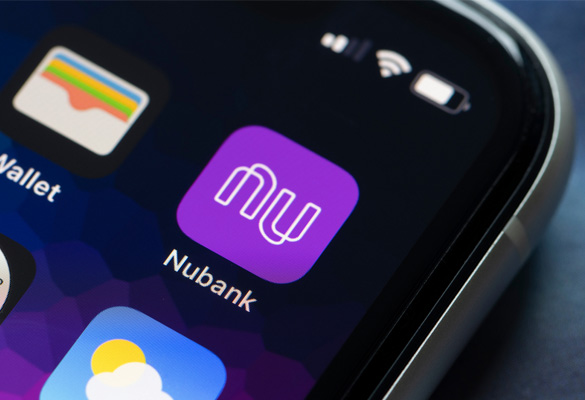 Brazilian Neobank Nubank has co-led a $45 million funding round for its Indian equivalent, Jupiter, that plans to roll out a buy now pay later (BNPL) service using its country’s online transaction platform, according to media reports. After this latest round of funding, the Indian neobank is valued at $300 million.

Other participants of the funding round included names like Global Founders Capital, Sequoia Capital and Matrix Partners India. Mirae Assets Venture also joined the round, and existing investors including Addition Ventures, Tanglin VC, 3one4 Capital, Greyhound and Beenext.

After a beta launch in June, Jupiter is preparing to onboard up to 100,000 customers already signed up to its waiting list. The digital bank has partnered with Federal Bank, NPCI and Visa, offering a savings account bundled with smart money management tools.

David Vélez, founder and chief executive of Nubank released a statement saying, “Nubank and Jupiter share the mission of making banking the best experience possible for our customers, putting an end to all the bureaucracy and the pain in the current system. The Indian and Brazilian markets have many similarities and through this investment, we aim to support Jupiter in its growth path. We see a lot of potentials and are excited about joining them so early on their journey.”

Nubank is currently valued at $30 billion, after raising $750 million in June this year. Similar to the Brazilian market, India is slowly and steadily growing fond of a wave of digital-only challenges to the established order, with Niyo, EpiFi, P10 and InstantPay joining the bandwagon.

Investment in Canadian oil sector to grow exponentially this year