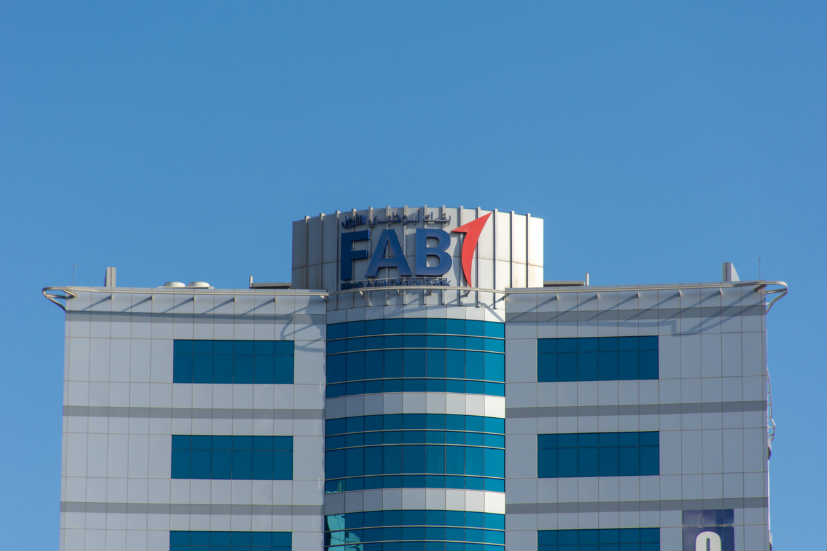 Mentioning that a panel has been drafted to analyse the anticipated takeover, FAB said that no valuations have been declared till now though.

The bank also indicated that these negotiations may not surely result in an acquisition.

FAB said that the discussions are in accordance with its plan to expand in focused markets.

According to earlier reports in the media, there were some unnamed sources who told that First Abu Dhabi Bank is in the process of negotiations to purchase the Egyptian arm of Lebanon’s Bank Audi.

Meanwhile, a senior executive from Bank Audi told that the bank was mulling over the prospect of selling the Egyptian outlet. Also, the bank’s chief executive also said that he was in talks with the FAB to negotiate the transaction.

These negotiations between FAB and Bank Audi arrive at a period during which banks in Lebanon, and also its economy, are experiencing great turmoil due to the scarcity of dollars and unrest.

Usually, these kinds of shortcomings are likely to usher in overseas investors who are seeking to purchase assets at lower prices.

According to reports published in Reuters, the bank Audi’s chief financial officer Tamer Ghazaleh said that the bank’s outlet in Egypt is highly lucrative and has garnered the attention of lenders.

As far as the FAB is concerned, the bank had previously indicated that it would be targeting its operations in the UAE and some markets in the region that were economically viable.

As a testimony to that statement, in 2018 and 2019, the FAB had established its presence in Saudi Arabia.