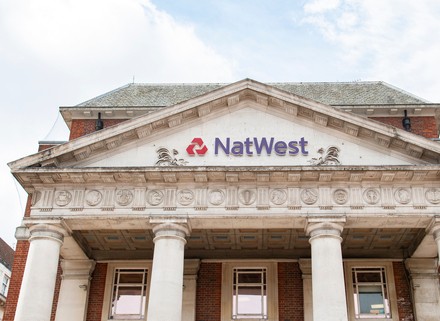 Banking major NatWest has recorded a £351 million operating loss last year, including a £753 million attributable loss. It is reported that the bank recorded a 10 percent slump in its income across commercial and consumer business due to weak consumer spending, subdued business activity and a lower yield curve.

It is reported that NatWest recorded £3.24 billion of net impairment loss last year. However, the bank achieved £277 million worth of cost reduction, surpassing the target for the year. Furthermore, the bank plans to pay £364 million to shareholders, of which £225 million is dedicated to the treasury, owing to the majority of the share.

Chief executive Alison Rose, told the media, “The past year presented some extraordinary challenges for our customers, colleagues and communities. Despite reporting a loss for the year, NatWest Group delivered a resilient underlying performance in a challenging operating environment. The bank continued to grow in key areas such as mortgages and commercial lending and our balance sheet remains strong, with one of the highest capital ratios amongst our UK and European peers. We cannot be certain of the long-term impact of the pandemic – but we can be certain that our bank will continue to support those who need it most as we build back better.”

It is reported that the bank is in talks to sell one of its private banking unit Adam & Co, nearly after 30 years. NatWest is looking to bolster its operations this year.