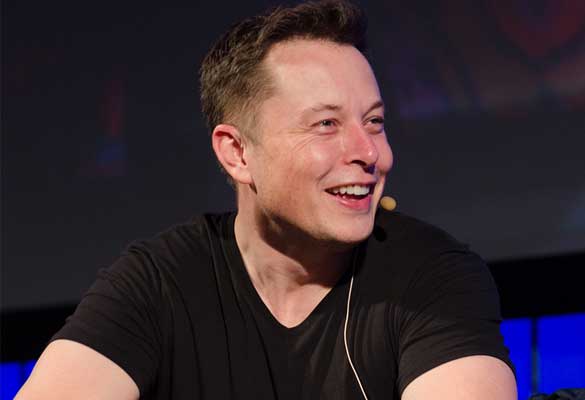 Elon Musk has been the talk of the town ever since he announced that he will be buying Twitter. However, he had to soon put the deal on a hold.

He stated three main hurdles to overcome before he finalizes the Twitter deal.

Due to some uncertain situations, Musk had recently threatened to walk away from the deal, over the concerns that Twitter had fake accounts on the platform. If he were to abandon the deal, he will have to face a USD 1 billion breakup fee and could even land in a lawsuit.

Delivering a speech at an event hosted by Bloomberg on June 21, Musk listed the three reasons why he is reluctant to finalize the Twitter deal.

Fake Accounts
Since the beginning, Musk has made it very clear that he wants transparency on the number of fake accounts are there on the microblogging site. He requested clarity on the number of genuine users who use the social media platform.

As per Twitter, the number of fake accounts is less than 5% of its monetizable daily active users. However, Musk is doubtful of this data.

Debt Financing
According to Musk, the amount of debt needed to finance the Twitter deal is the second significant obstacle.

In May, Musk pledged to buy the business for USD 33.5 billion in cash. Additionally, investors like Oracle co-founder Larry Ellison and the cryptocurrency exchange Binance have committed USD 7.1 billion in equity capital to him.

Musk claims that bank loans will make up the remaining financing, although it’s unclear how this will actually work out. Despite being the richest man in the world, a large portion of Musk’s wealth is invested in Tesla stock. As collateral for the loans, he sold and pledged billions of shares of Tesla.

Shareholder Approval
The shareholders of Twitter must approve Musk’s takeover for it to go through. By late July or early August, investors are anticipated to vote on the deal.

Uncertainty still surrounds whether Musk will be able to secure sufficient backing for the acquisition. Some Twitter shareholders filed a lawsuit against Musk and the business itself last month due to the way the deal was handled.