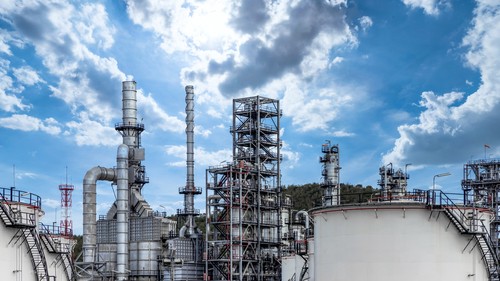 The Emirates’ Mubadala Petroleum has signed an agreement with the Egyptian government to explore oil and gas in the Red Sea, media reports said. The exploration will be carried out in the Red Sea block 4 covering an area of 3,084 square kilometres. Block 4 is owned by a petroleum company called Ganope.

It is reported that Mubadala will conduct subsurface studies and acquire 3D seismic during the three years initial phase of exploration. The company believes that the concession has the capability to unlock substantial prospects.

Mubadala Petroleum CEO Dr Bakheet Al Katheeri, told the media, “The addition of Red Sea Block 4, marks a further extension of our Egypt portfolio with a new high impact growth opportunity alongside a world-class partner in Shell. This new exploration block will support our strategy of finding and, if successful, developing hydrocarbons for Egypt’s expanding market and delivering organic growth opportunities to add to our existing business in the country.”

Shell and Mubadala were the only international firms who secured international bid for Egypt’s offshore concessions in the Red Sea in 2019.

The Egyptian government has remained open to deals with foreign oil and gas companies. Earlier this year, the government signed deals with companies such as Exxon Mobil and Chevron

Chevron to supply fuel from Israel to Egypt through subsea pipelines

UAE to lower diesel and petrol prices from September 1