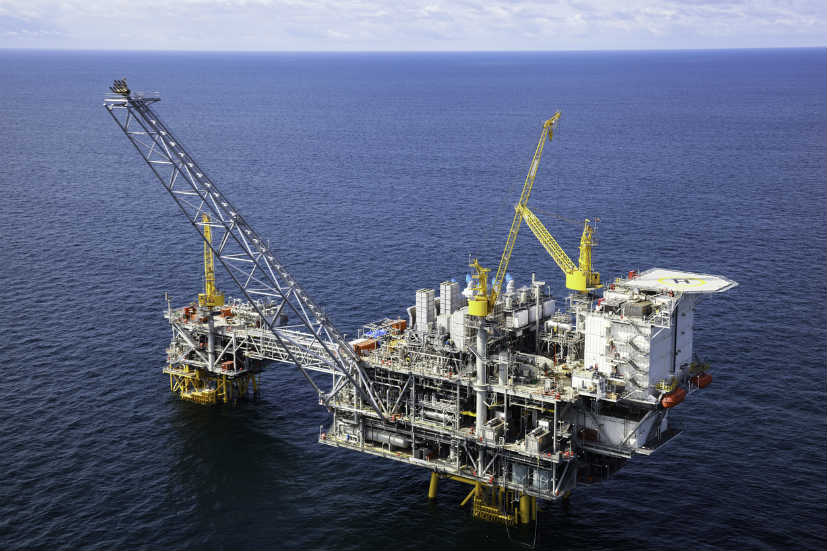 Mubadala Petroleum has increased its ownership in Thailand’s offshore Manora oil fields to 70 percent, according to local media reports.

Mubadala Petroleum acquired an additional 10 percent in the Manora oil fields through its subsidiary MP G1 from Northern Gulf Petroleum.

The news of the deal was shared by Tap Oi, who is a partner in the block. Once the deal is completed, Mubadala will own a 70 percent stake in the offshore Manora oil field, whereas Tap Oil will own the remaining 30 percent.

In a statement, Tap Oil said: “As a joint venture party, Tap has consented to this transfer. The transfer will become effective upon the execution of the relevant supplementary concession pursuant to the Thailand Petroleum Act.”

The produced with an 80.3 percent water cut in 2019 and currently has five water injection wells to dispose of produced water and provide reservoir pressure support in the deeper reservoirs.

Recently, Mubadala Investment Company, and OMV -a Vienna-based international integrated oil and gas company, have signed an agreement that will give OMV a majority stake in Borealis, one of Europe’s leading petrochemical companies.

Mubadala will sell its 39 percent stake in Borealis to OMV and this will take OMV’s total stake to 75 percent. The deal is expected to be valued at around $4.68 billion.

France to partially use Huawei equipment for its 5G rollout