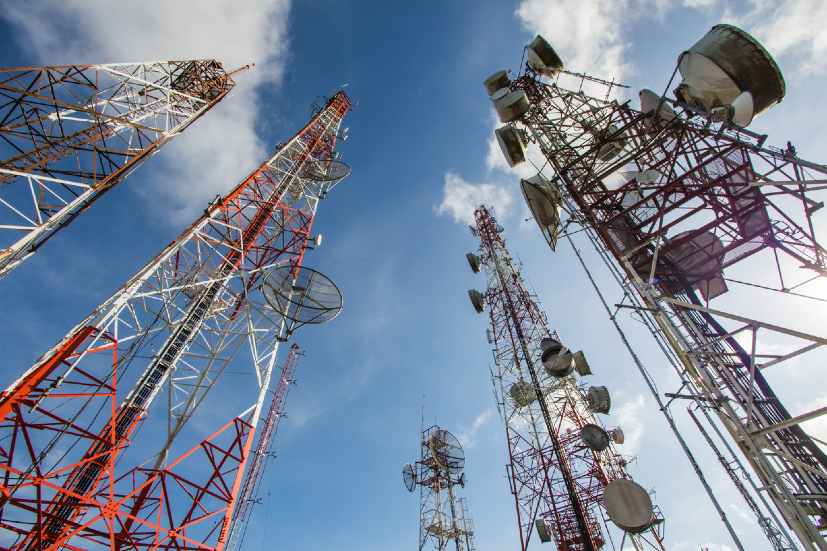 African telecom operator MTN has revealed that it has gained market share in Nigeria after it improved its 4G coverage to 48 percent of the country’s population, compared to 44 percent by the end of last year.

Reportedly, during the first quarter of 2020, MTN Nigeria added 4.2 million subscribers, which is a growth of 6.5 percent.

“We recorded a solid performance in the first quarter, building on the growth momentum we achieved in the fourth quarter of 2019,” said MTN Nigeria chief executive Ferdi Moolman.

He added, “Data revenue increased by 59.2 percent, supported by growth in data traffic with a further 1.7 million active subscribers connecting to the Internet during the quarter. We continued to deepen data penetration with the further roll-out of 4G sites, increasing 4G population coverage to 48 percent in the first quarter from 44 percent at the end of 2019.”

Reportedly, MTN Group is going ahead with its decision to sell a part of its stake in its business in Nigeria; however, the sale will have to be carried out in parts due to the global slowdown caused by the coronavirus pandemic.

MTN is looking to offload around 15 percent the 79 percent majority stake it holds in MTN Nigeria. Chief Financial Officer at MTN Ralph Mupita revealed that the impact of the pandemic on international financial markets doesn’t change the importance of selling part of the 79 percent shareholding to local investors.

Earlier this month, MTN Group announced an R250 million relief package to fight against the coronavirus pandemic, the media reported.

According to MTN, the fund will focus on employees, customers, vulnerable groups, contributions to the government’s Solidarity Fund, and participating in industry interventions.