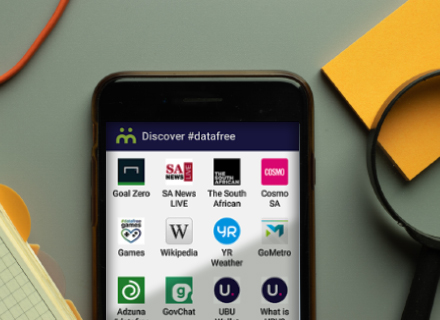 With its aim to become a superapp, Moya is already working on becoming South Africa’s largest mobile money provider, according to media reports. The app already has around 5 million users on its platform and going by the data, almost two million people use the app on a daily basis.

CEO Gour Lentell mentioned that Datafree Africa is the company that develops and administers Moya app. There are two different ways how the Datafree app works. The app’s primary platform, MoyaPayD along with a new subpart through the sale of its B2B reverse billing software. The primary value proposition of this platform is the name that indicates that its users don’t pay for the data.

It also offers features that Lentell has developed on platforms like WeChat. Some of the features provided by the app are Discover (for data-free content), unlimited texting and voice calling, a payment service, and a group chat. The most popular content on Discover, which draws around 2 million users per day is football scores, live updates and news.

Lentell also revealed that the MoyaPayD app launched two and a half weeks ago and around 530,000 people already pre-registered for it even before it was launched.

Lentell told the media, “We’ve had a marketing programme in Soweto to seed it into hubs of use. We’re marketing it to what we see as the main potential users: small businesses; tradespeople and enterprises… the challenge for people is getting paid while doing ‘the daily hustle’. Payment is the friction part.”

Currently, the company is carrying out a marketing programme in Soweto where they are targeting potential users such as tradespeople, enterprises, and businesses. They are also going to roll out an API that will allow merchants to make payments at a standard one percent fee.