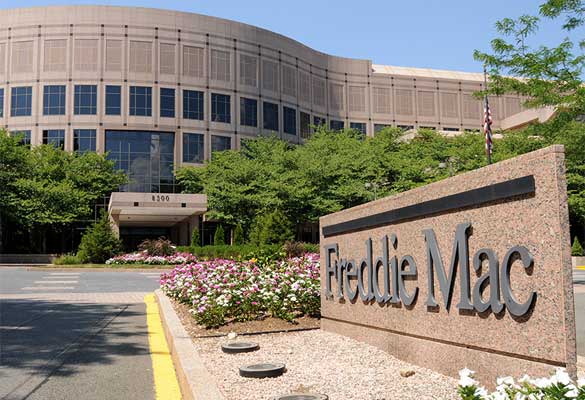 Starting last week, mortgage rates rose which led to an upward trend and ultimately pushed the rates by more than two percentage points higher for this year.

According to Freddie Mac, which is a Federal Home Loan Mortgage Corporation, the 30-year fixed-rate mortgage averaged around 5.27 per cent for the week which ended on May 5 and went up from 5.10 per cent the week before.

CNN Business quoted Freddie Mac’s chief economist, Sam Khater saying that the mortgage rates reached their highest point since 2009. He went on to say that while housing affordability and inflationary pressures might pose a challenge for potential buyers, at the same time house price growth will continue. It is expected to decelerate in the coming months.

In order to restrict inflation, the US Federal Reserve will be raising the federal funds rate by half a percentage point. This will be the biggest jump in 22 years. It will also start trimming its bond holdings starting July 1 so as to lower the inflation rate.

Mortgage rates usually track 10-year US Treasury bonds. But still, rates are indirectly getting impacted by actions the Fed is taking for inflation. As and when investors foresee rate hikes, they usually sell government bonds which then send the yields higher along with the mortgage rates.

How wearable tech is the new way of treating disease