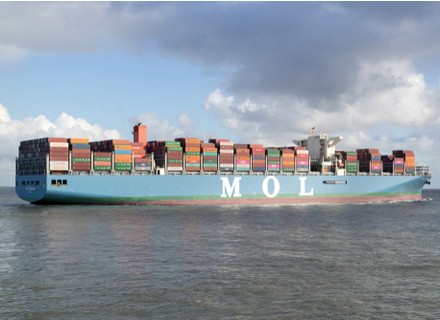 Japan-based Mitsui OSK Lines (MOL) has recently announced to re-enter the ammonia shipping trade after five years of absence, according to the media. Recently, interest has grown in the potential of ammonia, and there are efforts underway to develop a long-term infrastructure that will support the trade for the chemical. The Japanese shipping company also added that it would participate in a joint development study on the ammonia fuel supply chain.

MOL, in its recent statement, highlights the potential of ammonia as a marine fuel. It also cites the growing demand for food production where the chemical is widely used as raw material for fertilisers. The company plans on expanding its experience operating LNG carriers to build new opportunities with ammonia and potentially hydrogen.

In shipping, MOL has acquired a gas carrier built in 2010 and has been operating as the Gaschem Hamburg. The vessel has a capacity of 35,000 cubic metrics (CBM) and is capable of transporting either LNG or Ammonia. It measures 569 feet and has also been renamed Green Pioneer. MOL has signed a time charter contract with Trammo, an international ammonia trading company.

MOL has also recently stated that joining the Singapore research project will explore the development of offshore facilities. The facilities include a floating storage unit area or an ammonia bunkering ship to explore the ammonia supply chain as an alternative fuel source in the future. MOL will be working with Vopak Terminals Singapore, ITOCHU, Pavilion Energy Singapore, and Total Marine Fuels in the joint development study.

Gojek and Tokopedia merge to create a new tech giant

Is Huawei’s global dominance under threat?