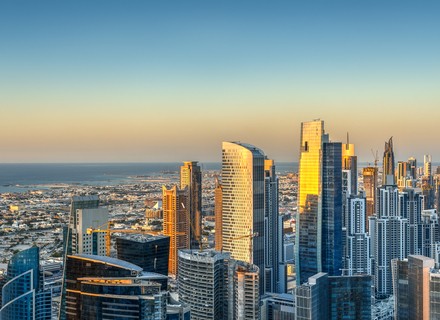 The economic activity in the Middle East and North Africa will rebound 2.1 percent this year, media reports said. The forecast has been projected by the World Bank and has indicated that any recovery is subjected to the containment of the pandemic.

However, the output is 8 percent lower than what was projected before the pandemic. Furthermore, the Kingdom of Saudi Arabia is expected to be benefited from the restarting of halted public capital investment projects. The Kingdom has witnessed a record surge in non-oil activities in December last year.

The Kingdom’s IHS Market Saudi Arabia Purchasing Managers’ Index was 57 in December last year, higher than November’s 54.7. Any figures greater than 50 is considered good by the government. David Owen, an economist at IHS Market and author of the survey, said that the Kingdom’s non-oil segment is on the right track of recovery.

It is reported that some analysts said that the extent of rebound in 2022 will differ between economies and depends on the containment of the pandemic and the role of the private segment in facing the pandemic.

Walid bin Ghaith, a member of the Saudi Economic Association, MENA, told the media, “The regional GDP is expected to recover in 2021 and expand by 2.1 percent. Monetary and fiscal policy adjustments by governments, he noted, have helped to mitigate some of the economic impact.”

The global economic recovery is mired by the new strand of the Corona virus which is found in the UK.