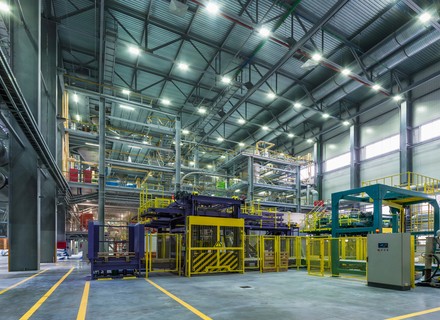 It is reported that the manufacturing, services and primary sectors were considered as part of the both domestic direct investments and foreign direct investments (FDI) in Malaysia. Moreover, the projects are expected to create 37,110 employment opportunities.

Senior minister of international trade and industry Datuk Seri Mohamed Azmin Ali, told the media, “While foreign investments play an essential role in the country’s development, greater emphasis is being put in place to drive domestic investments and turning more domestic companies into global players. We will continue to prioritise accelerating technology adoption in all economic segments by harnessing Industry 4.0’s potential to boost Malaysia’s productivity and competitiveness.”

The manufacturing sector used the majority of the investment followed by the services sector and the primary sector. However, the highest number of projects were allotted to the service sector, which is 1,316.

It is reported that MIDA plans to float new investments worth RM35.9 billion in the pipeline for the manufacturing, services and primary sectors, while allocating 732 projects.

The government has provided an additional relief package worth RM10 billion in response to the stepping economic fallout. It is reported that RM7 billion will be distributed in cash.