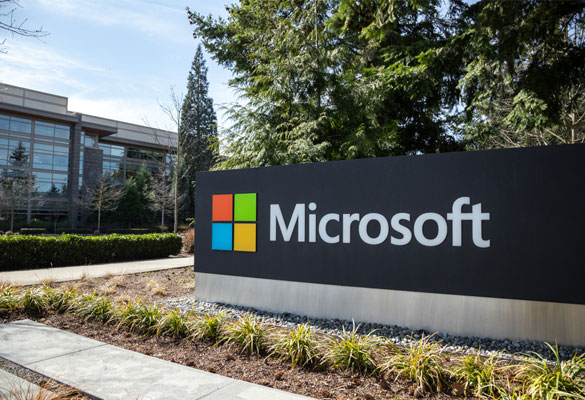 Microsoft Research Asia, along with Alibaba Group and Carnegie Mellon University has come up with a paper outline where it is looking to use ethereum blockchain technology, dubbed Argus to fight digital piracy by relying on the network’s transparent and decentralised nature, according to a new paper released by the firm’s research paper.

Argus is described as a “fully transparent incentive system for anti-piracy campaigns” and it will work via the public Ethereum network to report piracy and data theft. The paper explains the collective IP protection goals and how the Argus system puts a stop to traditional methods of peer-policing abuse.

In the 11-page paper, Microsoft laid out the design, implementation, and evaluation of the new system. Each report filed to Argus will involve an information-hiding procedure that allows only the informer to report the same watermarked copy without owning it. The firm hopes that with the help of Argus, it will be able to truly apply real-world antipiracy campaigns as it is using a fully transparent incentive mechanism.

An excerpt from the 11-pager document reads, “To the best of our knowledge, [Argus] is the first public anti-piracy system which (1) does not hinge on any “trusted” role; (2) treats every participant fairly (in particular, it is resilient to greed and abuse, and resolves conclusively every foreseeable conflict); and (3) is efficient and economically practical to run on a public blockchain (e.g. it achieves an impressive off-chain throughput of 82.6 data-trades per second per machine, and incurs only a negligible on-chain cost equivalent to sending 14 ETH-transfer transactions per report on the public Ethereum blockchain).”

While many might be concerned about Ethereum’s high transaction fees, it is not much of a problem to Argus. The cryptographic operations are made in a way so that the cost for piracy reporting is reduced to an equivalent cost of sending about 14 ETH-transfer transactions to run on the public Ethereum network.