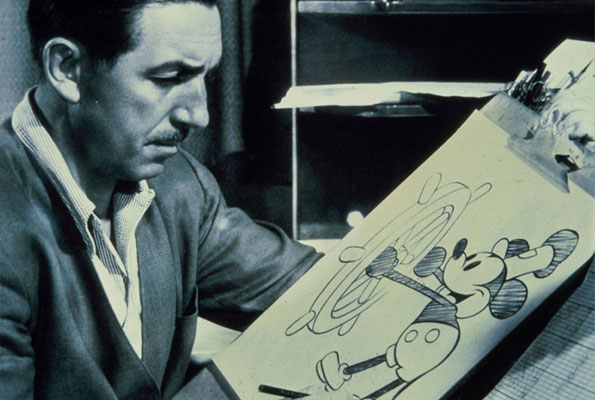 Disney may soon lose the exclusive rights to its most recognizable animated mascot ‘Mickey Mouse’, as its 95-year copyright is slated to expire in two years. According to US copyright law, the cartoon character will be accessible to the public domain in 2024. The law specifies that intellectual property on artistic works ends 95 years after first publication.

Mickey Mouse first appeared in the 1920s and has become both the symbol for media conglomerate Disney and one of the most recognizable animated characters.

Disney’s copyright was initially secured for 56 years, but as the popular animated character’s copyright was about to expire, Disney successfully fought for the Copyright Act of 1976, extending protections to 75 years. Then, in 1998, Disney pushed for an additional extension that gave protection for 95 years.

It is still unknown whether Disney intended to take more actions to stop Mickey from entering the public domain before 2023.

Once the copyright expires, anyone intending to utilize characters won’t need to ask permission or pay copyright fees. This means that storytellers could make Mickey the protagonist of non-Disney tales.

Associate Director of the Film Legal Clinic at UCLA School of Law, Daniel Mayeda said that people will be allowed to develop new storylines for the cartoon character, but they could still face copyright claims if the story is similar to Disney’s original.

“You can use the Mickey Mouse character as it was originally created to create your own Mickey Mouse stories or stories with this character,” Mayeda said.

WhatsApp to soon introduce an option to hide your ‘Online’ indicator