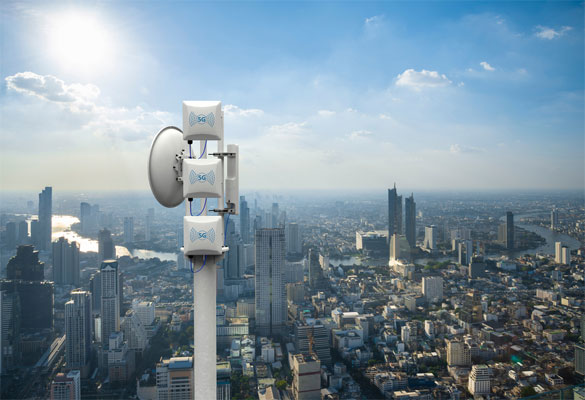 Brazil’s telecom operator Mhnet Telecom has finally acquired Creral Telecom, located in the Alto Uruguay region, in the state of Rio Grande do Sul, according to media reports. Mhnet telecom is one of the most famous telecom companies in Brazil currently present in 150 cities and accumulates 25 thousand km of optical fibre backbone.

After this acquisition, Creral telecom’s 13,000 customers will be part of the Mhnet portfolio and it will also add operations in 66 cities in Rio Grande do Sul, with the 41 municipalities that were served by Creral.

Patrick Canton, CEO of Mhnet, spoke about the plans of the company’s further expansion, saying, “We have a strong market share presence in Rio Grande do Sul and it continues to be a state with a lot of potential for further growth. In Erechim, for example, we have 40 percent of the telecommunications market. Vacaria is close behind, with Mhnet dominating 35 percent of the municipality.”

Recently, Mhnet Telecom purchased three regional ISPs -Optinet, Frosinet, and GW Telecom and they have also expanded their presence across the region. According to media reports, this purchase added more than 7,700 customers to Mhnet’s base. The company’s goal is to end the year with 300,000 subscribers.

Additionally, the company also expects to expand the capability through the acquisition of operations that are within the coverage of more than 25,000 km of the company’s optical fibre backbone network.

Mhnet Telecom was founded in 2002 in the city of Maravilha and over the years, the company has expanded its presence. Currently, it is present in more than 150 cities, reaching more than 265,000 customers in Santa Catarina, Paraná, Rio Grande do Sul, São Paulo and Mato Grosso do Sul.