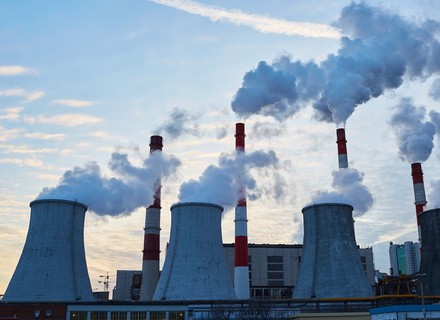 London-based investment manager M&G is planning to divest thermal coal in developed countries by 2030 and emerging markets by 2040. It is reported that the company seeks to turn carbon neutral by 2015 through the Powering Past Coal Alliance.

The company will also divest in fresh coal mines and coal-fired plant while exempting private firms which cannot vow to phase out coal in accordance with the deadline. M&G will deploy its approach across its own portfolio this year and rework existing mandates and funds to its new stance by working with its clients.

The company expects to ramp up efforts to establish a greener economy and cut carbon emissions in accordance with the Paris agreement on climate change.

John Foley, chief executive of M&G, told the media, “An accelerated phase-out of coal is essential if we want to limit global warming and ensure a sustainable future for our planet.”
M&G rolled out an equity fund for climate solution along with an ethical multi-asset fund range in December last year. It also plans to invest funds worth £5 billion in sustainable assets. The move follows several asset managers which are looking to become carbon neutral by 2050.

Scottish Widows and Jupiter set the target for their funds finds last month. Companies such as Aviva and Aegon have also vowed to become carbon neutral and cut emissions across their auto-enrolment default pension funds by 2050.