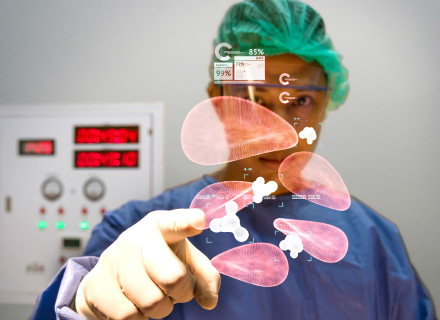 Mexico’s economic growth in the third quarter has surprised the government as it has climbed the ladder rapidly for the first time in at least three decades.

It is reported the economic boost is mainly due to the surge in the manufacturing sector. Furthermore, Mexico’s GDP surged 12.1 percent, higher than Q2. The reports are produced by the national statistics institute.  The economic growth is slightly higher than expectations of 12 percent.

These are the sectors that have seen a nascent recovery from the pandemic: industrial sector, mining sector, construction and manufacturing sector, surging 21.7 percent in Q3. Other sectors such as fishing, livestock, agriculture have surged 8 percent. While, sectors such as transportation, commerce, financial and media climbed 8.8 percent in the past three months.

However, the surge in GDP won’t last long. According to an analyst polled by Bloomberg predicts a growth slump of 0.9 percent slump in the fourth quarter, while the overall economy shrinking 9.2 percent in the year-end, its worst year since the great depression in 1930.

It is also reported that there are indications that the recovery was slowing down at the end of the third quarter.

Mexico’s president Andres Manuel Lopez Obrador has not agreed with economists’ call for a bigger government spending like other big economies amid the pandemic. He emphasized a lighter debt load will make it easier for the country to rebound. The percent of people living under poverty have surged to 44.5 percent in Q3 from 35.7 percent, which was in January.

Economic growth in East Asia and Pacific to be slower this year: World Bank