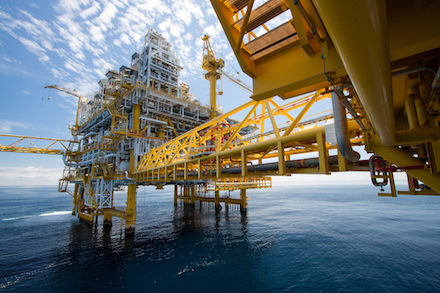 The head of Mexico’s oil industry association AMEXHI, Merlin Cochran, told the media, “We don’t expect that there will be anything new in exploration and extraction in this infrastructure plan. The infrastructure plan is the Mexican government’s attempt to stimulate economic growth, but it will not involve a focus on the energy industry in the form of new projects. New joint ventures for Pemex are also unlikely.”

It is reported that Mexico will possibly reduce its production target due to low oil production cause by the pandemic. The government of Mexico seeks to foil the fall, but everything depends upon Pemex, the country’s oil major. Pemex, on the other hand was expected to ramp up the country’s oil production by about half a million barrels in 2021 but production slumped 1.54 million bpd because of a tumble in the output from Pemex’s largest offshore field, Maloob in July.

Furthermore, Maloob’s production slumped by 30 percent on the year, marking a record low in the total oil production for July.

It is reported that earlier this year Pemex planes to farm out some production to foreign companies. The company was seeking partners for the development but it hasn’t happened yet.

Pemex recorded slump in oil production earlier this year. The Mexican oil major has always been the leader among all the South American nations in terms of oil production.