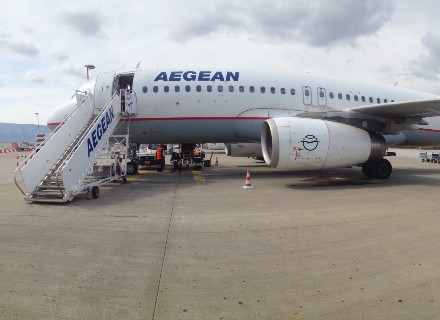 The Mexican oil industry will receive a pay-out of about $2.5 billion from its 2020 sovereign oil hedge, media reports said. The development comes at a time when Mexico has decided to cash in its oil price insurance policy.

It is reported that Mexico will benefit from the hedging profit amid the Latin American countries not participating in the OPEC+ deal this year. Furthermore, Mexico has locked in its oil revenue through options contracts for the past two decades.

The government of Mexico has taken the biggest annual oil deal as an opportunity to protect the nation from the oil market downturn and the payout also boosts the government’s hopes to rebound from the pandemic.

It is reported that the government has not disclosed the exact payout amount yet. However, analysts have drawn ideas from the financial data which were provided earlier this year.

Exxon, the energy company which is scrambling for profits, has decided to mark down the value of its natural gas properties. The company has also inked a deal with India’s ONGC for the development of resources in offshore blocks through its team of expertise and technology.

The new development for Exxon will allow it to establish a strong presence in the Asian oil market.

The global oil and gas sector have been tottering to make a rebound. However, a possible vaccine rollout against the Covid-19 virus will change the scenario.