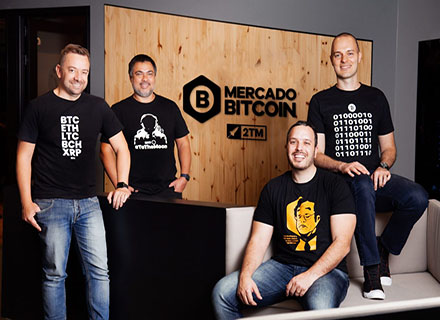 Latin America-based crypto company Mercado Bitcoin has recently raised $200 million in Series B funding from SoftBank Latin America Fund, according to the media. The funding announcement was made by 2TM Group, the parent company of Mercado Bitcoin. It is also the leading cryptocurrency exchange in Latin America.

Mercado Bitcoin has planned to use the funds to increase scale, expand its product offerings and invest in infrastructure to meet the increasing demand for digital currencies in the region. The firm has witnessed growth over the past year, with a client base of 2.8 million in 2021.

From January to May, almost 7000,000 new customers had signed up for the company’s services. During the same period, the trade volume of Mercado Bitcoin increased to $5 billion, surpassing the total trade volume of the first seven years combined.

Roberto Dagnoni, executive chairman & chief executive officer of 2TM Group, told the media, “Millions of people worldwide realize that digital assets and cryptocurrencies are both innovative technologies and efficient stores of value – Brazil is no exception to that trend.”

He further stated that the Series B round would help the company continue investing in its infrastructure and meet the demand for the blockchain-based financial market. The growth of 2TM Group also includes the development of MeuBank, the digital wallet provider subject to regulatory approvals.