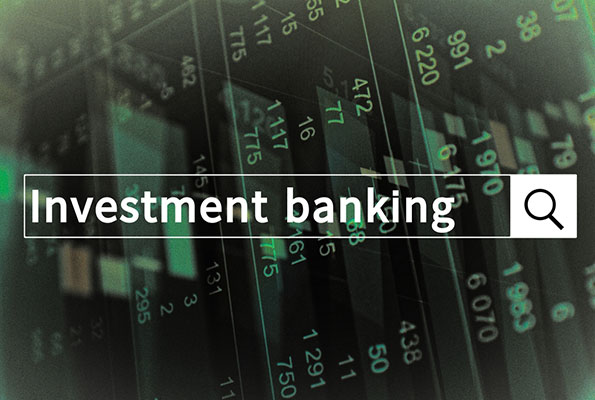 The Middle East and North Africa (MENA) area produced investment banking (IB) fees in the range of USD 1.6 billion in 2022. However, in contrast to a 33% reduction in global investment banking fees, prices rose 5% compared to 2021, according to Refinitiv.

The region’s advisory fees from finished M&A transactions were USD 509.6 million, a 35% increase over 2021.

According to Refinitiv, one of the major global providers of financial markets data and infrastructure, equity capital markets underwriting fees also grew 31% year over year to reach USD 450.0 million in 2022.

With a total of USD 120.3 million or a 7.5% share of the overall fee pool, HSBC Holdings earned the most investment banking fees in the area in 2022, followed by Citi and JP Morgan.

The worldwide data source reports that the number of deal announcements in the region grew 6% from the previous year despite the value’s fall.

The number of deals reached an all-time high and grew by 1% from 2021.

Domestic agreements climbed in value by 28% to USD 36.0 billion, while inbound deals with a non-MENA acquirer decreased by 77% from 2021’s all-time high of USD 13.4 billion.

MENA’s outbound mergers and acquisitions (M&A) reached a seven-year high of USD 31.9 billion, an increase of 6% above the 2021 value.

Deals aimed at industrial enterprises accounted for 23% of MENA’s target M&A in 2022, with the financial sector coming in second with 22%. Again, the industrial sector was the most active.

The UAE, Saudi Arabia, and Egypt were the countries that were targeted the most.

According to Refinitiv, Citi was recognized as the top financial advisor for M&As involving the MENA region, with JP Morgan and Goldman Sachs & Co. coming in second and third.