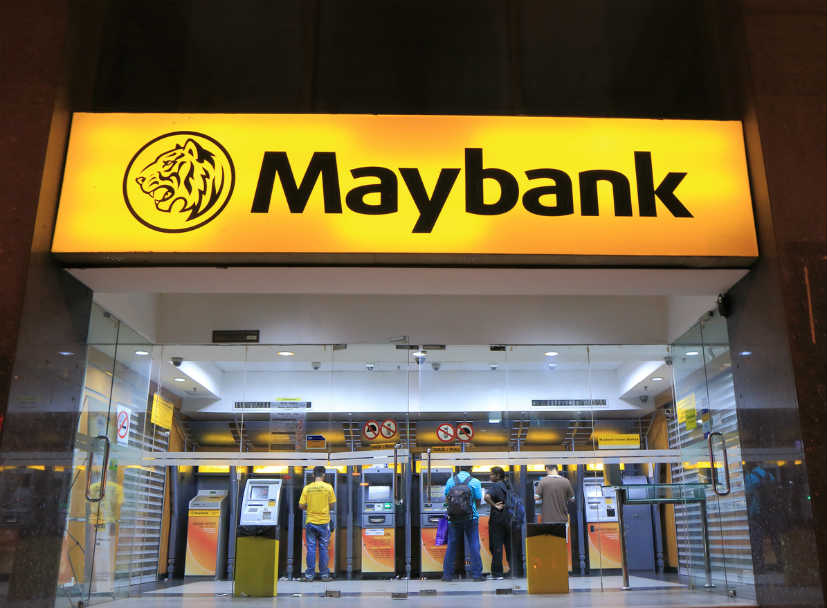 Three Malaysian banks – Maybank, Public Bank and RHB have individually declared that they are going to lower their base rate (BR) and base lending rate (BLR) per year by 25 basis points (25bps).

This development is the result of Bank Negara Malaysia, the country’s central bank cutting down on its overnight policy rate (OPR).

Just a couple of days ago, Bank Negara Malaysia declared that the OPR would be lowered from 3 percent to 2.75 percent as a preventive move to safeguard the nation’s economic growth.

Maybank trimming its rates was expected to be implemented from yesterday, and will witness its BR being slashed from 3 percent to 2.75 percent, where as its BLR will be revised from 6.65 percent to 6.4 percent. The same holds good for the bank’s deposit rates as well.

Speaking about its Islamic banking domain’s BR, the same 25bps reduction from 3 percent to 2.75 percent will be applicable to it as well, and the Islamic base lending rate will drop from 6.65 percent to 6.40 percent.

From January 28, Public Bank will implement a reduction in its BR and BLR, along with a correlating revision of its fixed deposit rates.

And as far as RHB Bank’s rate revisions, they would be effective from January 29. The bank said in a statement that RHB, RHB Islamic Bank Bhd and RHB Investment Bank Bhd will lower their BR from 3.75 percent to 3.5 percent per year, and will also readjust the BLR from 6.70 percent to 6.45 percent per year.