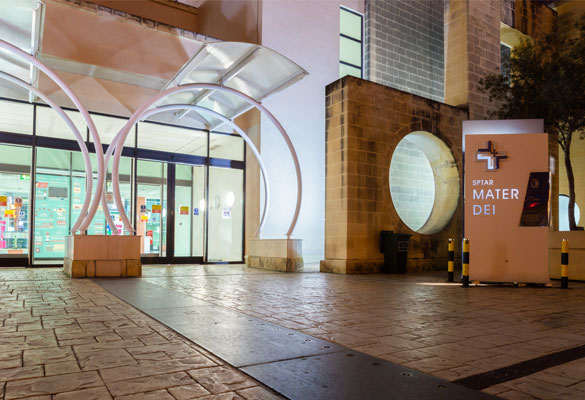 Brazilian healthcare company Hospital Mater Dei SA recently announced that it has acquired Hospital Santa Genoveva and medical lab Centro de Tomografia Computadorizada Uberlandia in a $55 million deal, according to media reports. Both are located in the southeastern city of Uberlandia. The deal is yet to be approved by Brazil’s antitrust watchdog CADE.

Mater Dei also said that assets from both the hospitals are based in the state of Minas Gerais, are adjacent and integrated. Currently, Hospital Santa Genoveva has 204 beds, out of which 156 are functional along with additional areas for expansion.

Earlier this year, Hospital Mater Dei agreed to acquire a 70 percent stake in Hospital Porto Dias Ltda for BR1.2 billion after deliberation of the company’s stakeholders, according to media reports. This was Mater Dei’s first step in executing its inorganic growth strategy by creating regional hubs in the strategic areas in Brazil. The Porto Dias group was founded and managed by the Porto Dias family almost three decades ago. Over the years, it has become the largest private hospital network and a reference brand in the Northern Region of Brazil.