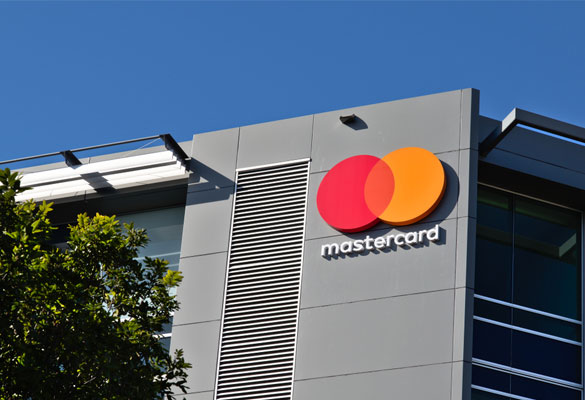 MasterCard recently announced that the company has instated Harit Talwar as an independent director among their board of directors and his new position is effective from April 1, 2022, according to media reports.

Merit Janow, independent chair of Mastercard’s board of directors, told the media, “Harit is a unique leader who has had great success in the consumer payments, digital and traditional banking worlds. “His accomplishments in payments speak for themselves, as he delivered results and consumer value at every step in a global and groundbreaking career. We expect his experiences will deepen the Board’s ability to provide guidance to the company for the next phase of our growth.”

Talwar has an illustrious career, spanning 35 years and has held various payments and consumer banking leadership positions across the globe. Prior to joining MasterCard he led the creation of Marcus, Goldman Sachs’ first consumer business. In less than five years, Marcus became one of the world’s largest neobanks.

Prior to this, he served as the chief marketing officer of Discover Financial Services and president of the company’s U.S. cards business. Additionally, he has also served as managing director of Morgan Stanley’s Consumer Banking Group International, followed by a 15-year-old tenure at CitiBank, where he was responsible for leading businesses across Europe, India, the Middle East and North America.

Currently, he is serving as the co-chairman of the American India Foundation and is also a part of the Asia Society’s global board of trustees. He is also a founder and trustee of Ashoka University, a liberal arts school focused on helping students prepare to be ethical leaders in an increasingly complex world.