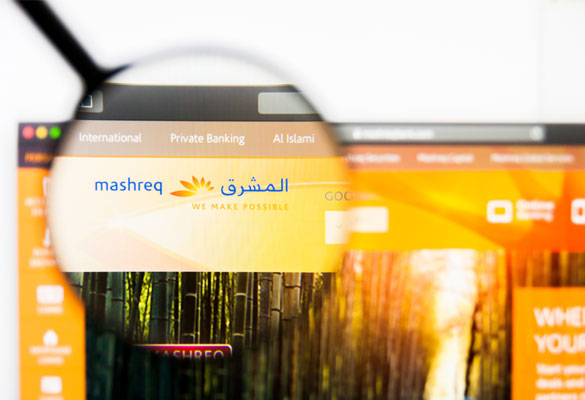 The United Arab Emirates (UAE)-based Mashreq Bank has reached a settlement of $100 million with the US regulators over alleged conduct involving dollar transactions that took place ten years ago, according to media reports. According to a statement released by the bank, Mashreq has reached a settlement with the New York Department of Financial Services (DFS), the Office of Foreign Assets Control of the United States Department of the Treasury (OFAC), the Federal Reserve Board and the Federal Reserve Bank of New York where they determined that Mashreq’s OFAC compliance program is enough and sufficient controls are in place.

The DFS and the US Treasury Department revealed that between January 2005 and February 2009, Mashreq sent $4 billion worth of Sudan-related payments through financial institutions in the US, which is a direct violation of the US sanctions placed in Sudan. From 2009 to 2019 the bank’s New York branch processed another $2.5 million in prohibited payments.

The United States of American imposed sanctions on Sudan in 1997 after Sudan was found out to be a state sponsor of terrorism, stopping financial institutions from conducting business with the government. The investigation also found out that the bank stopped its employees from disclosing certain information sent between banks to hide the violations and avoid triggering alerts.

In a different statement, the Federal Reserve Board said it has issued a cease and desist order against the bank for its insufficient policies and procedures to ensure compliance with U.S. sanctions laws. As a part of terms of its settlement, the UAE-based bank also agreed to report the status and sustainability of the bank’s compliance program.