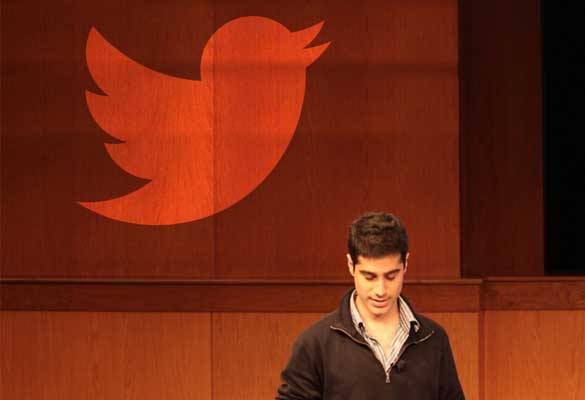 The round of high-profile firings and resignations surrounding Twitter is the latest hint of internal turmoil amid Tesla billionaire Elon Musk’s planned buyout of the company. The most significant among them is the firing of two of its top managers.

The general manager of Twitter, Kayvon Beykpour, is leaving after seven years. Beykpour, in a series of tweets, said CEO Parag Agrawal asked him to depart as he wanted to take the team in a different direction.

The other high-profile sacking was of Twitter’s revenue and product lead, Bruce Falck, was also fired. His Twitter bio now says unemployed.

Twitter in a statement has confirmed both departures and said it is halting most hiring, except for business-critical roles. It also added in a statement that the company is pulling down on non-labour costs in order to be responsible and efficient.

Beykpour said in a tweet that Twitter’s best days are still to come. He also said that Twitter is one of the world’s most important, original, and influential products and its impact will only expand with the correct cultivation and stewardship.

Agrawal said that the company has not met growth and revenue targets since investing aggressively to boost its user base and income.