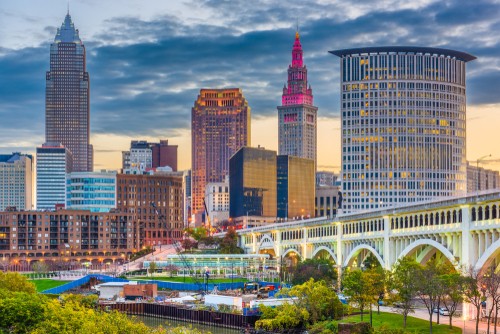 Furthermore, HWFA is led by Mr Stephen Rudolph. The company which has been in the market for 20 years, has managed client’s assets worth $700 million. It is reported that will completely run under the new management of MAI Capital but, it will continue its relationship with HW&Co.

David DeVoe of DeVoe & Company, told the media, “MAI is a leading acquirer. Their model is resonating with many sellers, as they are an RIA – just like the seller – which can feel more comfortable than selling to a consolidator. They were one of the most active RIAs as a buyer in 2020 and seem to be on track to sustain that through this year. The sale of a firm with $700 million in client assets such as FWFA is an example of the wider trend in the midsize RIA market. The post-Covid surge of activity was led by $1 billion plus sellers. This is being followed by an increase in mid-sized sales, which will likely run through the next two quarters.”

Mexico makes more than $2.5 bn from oil hedge amid pandemic