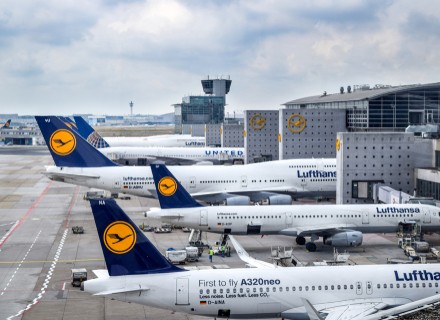 Airlines major Lufthansa will cut £178 million in costs as it struggles to cope with the pandemic effects, media reports said. The airline plans to make no compulsory redundancies next year. Furthermore, Lufthansa has signed a deal with trade union Verdi for the development.

The Verdi deal has been successful after so many attempts after Verdi complained about the airline that it is seeking to slash jobs amid a 9-billion-euro government bailout.

HR head Michael Niggemann, told the media, “We have taken a first important step towards reducing ground staff personnel costs. However, we cannot slow down our efforts in continuing to work on crisis-management measures.”

Lufthansa and its subsidiaries such as Brussels Airlines, Swiss, Austrian and Eurowings have are mulling to slash 22,000 jobs. Furthermore, these airlines have already slashed schedules, fleet and staff as global air travel is not expected to rebound to pre-pandemic levels before 2025.

It is reported that Lufthansa’s ground staff will not receive a Christmas bonus this year, as well as a vacation bonus till next year-end. However, the company has vowed not to carry out layoffs in 2021 and will provide facilities such as retirement and voluntary retirement programmes.

The company is expected to continue its talks over cuts in employee’s salaries and others in 2022 when government compensation ends. The members of Verdi are yet to vote on the fresh deal.

The global aviation sector has been affected by the pandemic.