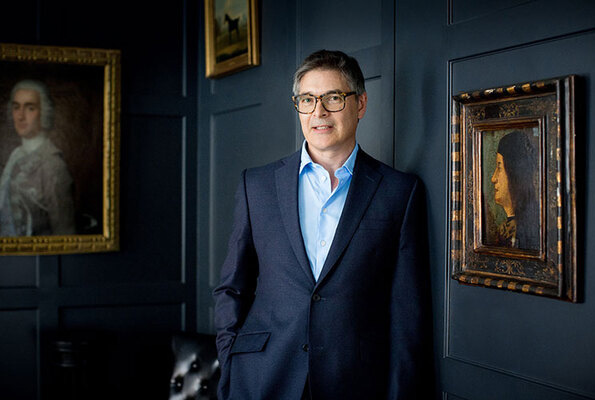 Along with the UAE, buyers from Saudi Arabia, Kuwait, and Qatar are reportedly grabbing bids to close deals on real estate purchases, mostly in central London neighbourhoods.

Andrew Weir, chief executive of London Central Portfolio (LCP), one of the best real estate buying agencies in Central London, said, “We are inundated with dollar-denominated buyers [from the GCC] who know and love old London and are less interested in the immediate short-term day-to-day changes in market conditions.”

Andrew Weir stated that these discounts are given to buyers with specific dollar amounts and are not property-specific. He said that compared to the sterling-to-dollar exchange rate in January 2022, the current price offers an implied savings of around 23%.

Analysts in the sector said the move was a textbook example of how difficult times require creative solutions. According to industry sources, the starting price for family-sized properties that appeal to buyers from the GCC region is often around £2 million.

Andrew Weir said that GCC buyers were in a hurry to look into buying homes through this programme because it was only available when the pound was weak, and the dollar was strong.

He further added that the historically low sales prices in Prime Central London and the fact that the bids are in dollars make these deals more appealing to buyers from GCC countries.

Executives at different real estate consulting firms said GCC buyers preferred residential homes that were bid on for less than a dollar.

Wealthy investors from the GCC have been known for a long time to buy second homes in central London for their families to use during the summer. According to an industry executive, many even use them as their primary abode in Europe, using London as a stopover en route to the US or other parts of the continent.

The CEO of LCP said that most of the company’s customers who buy things in dollars come from Saudi Arabia, Kuwait, Qatar, and the UAE. Also, LCP only works in the best parts of central London, like the Kensington & Chelsea and Westminster areas.

“London remains a favourite for GCC property investments,” he said.

However, we now commonly regard this as a low moment in the historical cycle for investors, Andrew Weir said, adding that prices have already begun to recover post-pandemic and Brexit anxiety.

Chestertons, an international real estate company, said buyers were 10% more interested in buying property in London. The company blamed the pound’s drop in value against the dollar for the rush of Middle Eastern investors to purchase property in London.

Singapore’s Tonik gets nod to open digital bank in Philippines